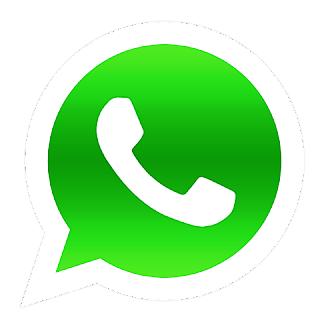 Your smartphone will be charged by Surya Prakash, a new device in the market.

Your smartphone will be charged by Surya Prakash, a new device in the market.

Smartphones and laptops have become an important part of our lives. Most work today is done with mobiles and laptops, which require electricity to charge. Sometimes in places where power source is not available, smartphones and laptops will run out of battery, but now there is a device that charges with sunlight and can charge smartphones – laptops. We are talking about solar power bank.
A company called Dexpol has launched a Kickstarter campaign for a solar power bank. It gets 65W USB-C charging support. This is a solar battery, which will fully charge your device with sunlight. The Dexpole Solar Power Bank houses a 24,000mAh battery and has three inputs available. This is a foldable device with 24 percent conversion. With the help of its solar plate, the device will be fully charged in 5 hours. The Dexpol Solar Power Bank sports a sporty design.
Features of Dexpole Solar Power
Four solar panels are provided in Dexpole Solar Power Bank. It also features a wall socket, through which you can fully charge the device in around 2 hours.
The device gets an LED display, which shows the charging percentage. According to the company, this power bank can charge the iPhone 14 Pro-Max four times or the iPad Pro twice. Two USB-A ports are also available along with a 65W USB-C port. This device is also very light, its weight is about 1.2 kg and this device does not deteriorate even in water. A 41 percent discount is being offered on the Dexpol Solar Power Bank under the Kickstarter campaign. Its price is around Rs 11,871. Dexpol says the power bank is compatible with all USB devices and can be used both indoors and outdoors. One year warranty is also provided on the device.

Thanks for reading: Your smartphone will be charged by Surya Prakash, a new device in the market., Stay tune to get latest Blogging Tips. 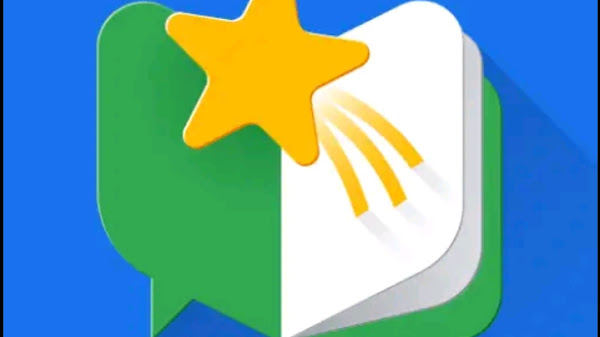 Join Whatsapp GroupJoin Now
Cookie Consent
We serve cookies on this site to analyze traffic, remember your preferences, and optimize your experience.
More Details
Oops!
It seems there is something wrong with your internet connection. Please connect to the internet and start browsing again.
AdBlock Detected!
We have detected that you are using adblocking plugin in your browser.
The revenue we earn by the advertisements is used to manage this website, we request you to whitelist our website in your adblocking plugin.
Site is Blocked
Sorry! This site is not available in your country.